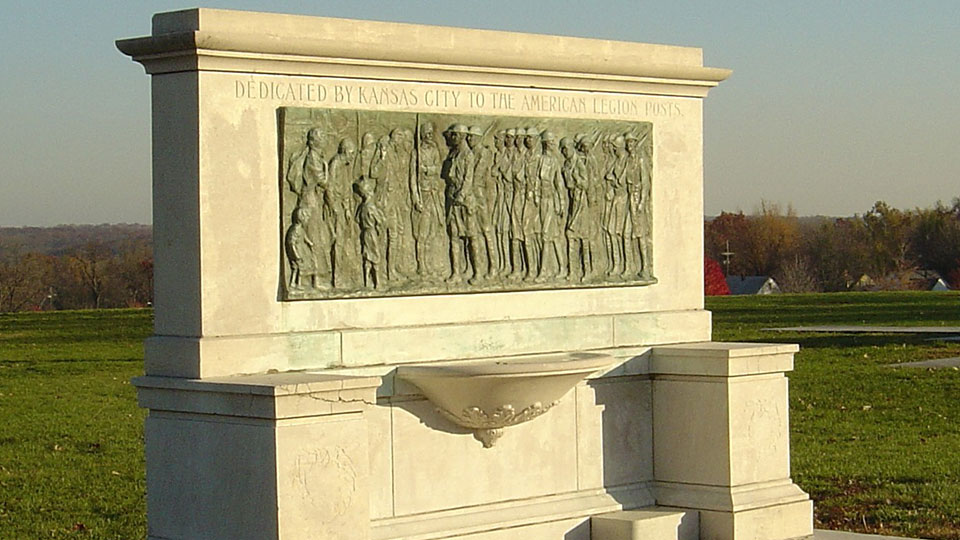 The appropriateness of the fountain as a memorial to our boys who fought so valiantly for their country can be seen in the intimate usefulness associated with them.  This memorial fountain and the American Legion Memorial I fountain were “erected in places where passing throngs will see and use them, sets forth an informal tribute of people of Kansas City to the men who are among them again, mingling in the city’s activity and industry and achievement.”

The bronze panel illustrates twenty-two figures of American soldiers entering a ruined French village, wounded French soldiers and refugees. Across the top of the monument are inscribed the words: Dedicated by Kansas City to the American Legion Posts.

At the dedication services in Swope Park, sixteen uniformed legionnaires uncovered the fountain draped in an American flag.  The presentation of the fountain was by Alderman George Harrington and the dedication address was given by John W. Inzer, national chaplain of the legion. The installation by the Kansas City American Legion Posts was made possible by a $20,000 appropriation from City Council.  The cost of this fountain was $6,000. A drinking fountain was originally included in this monument. 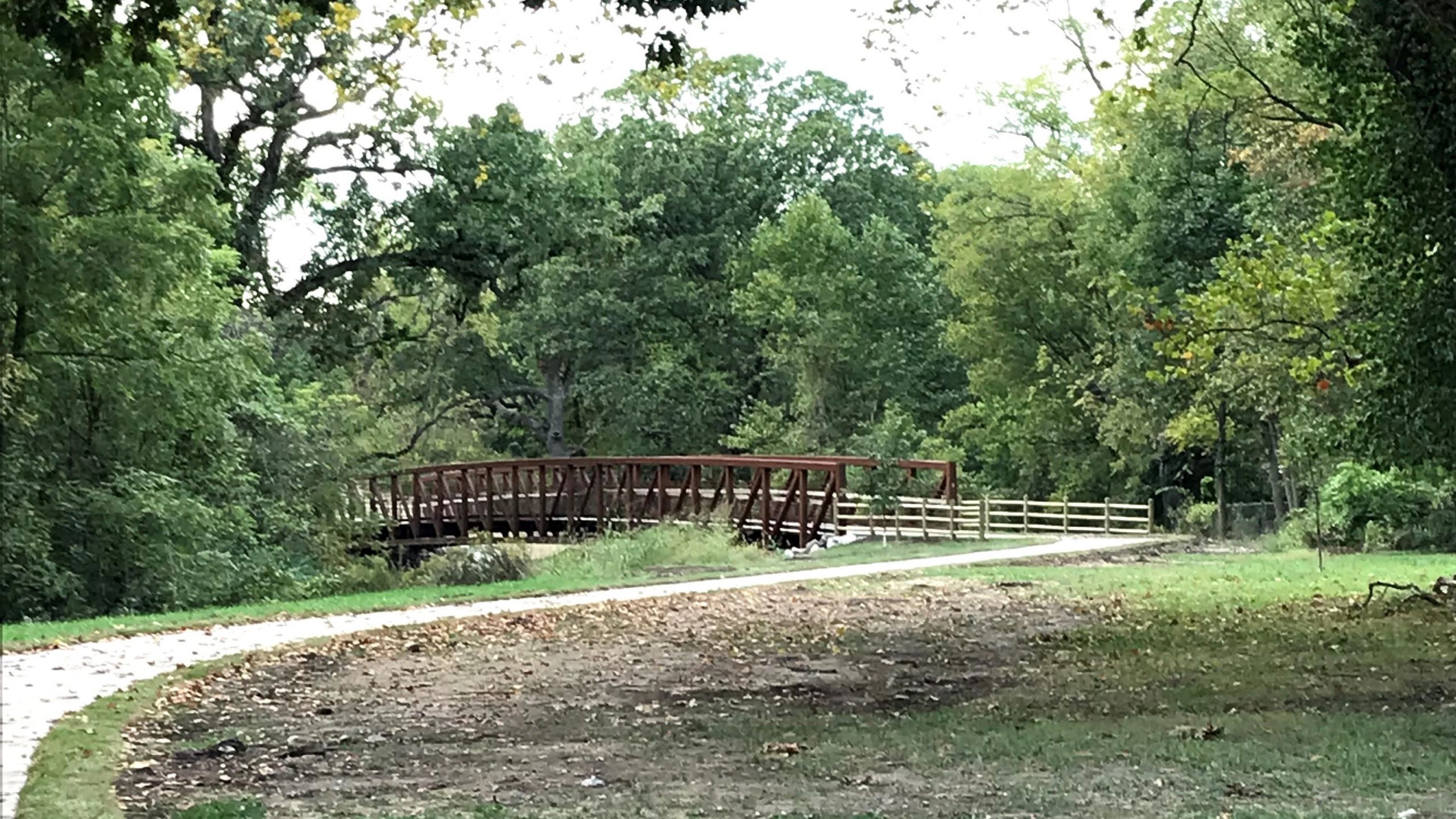 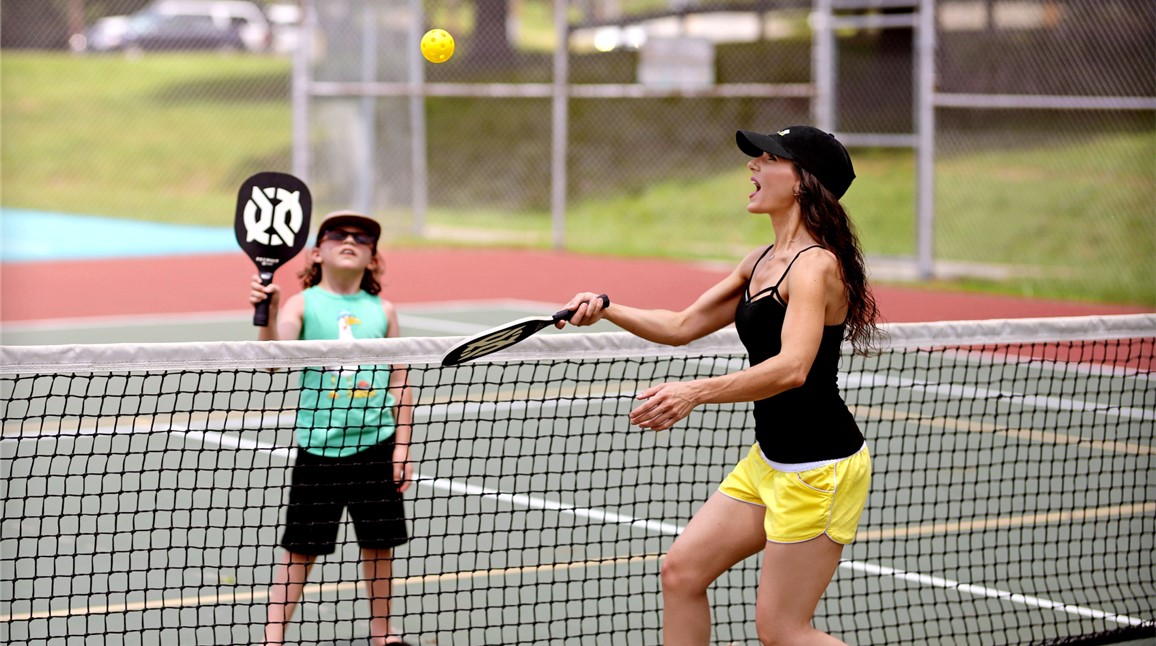 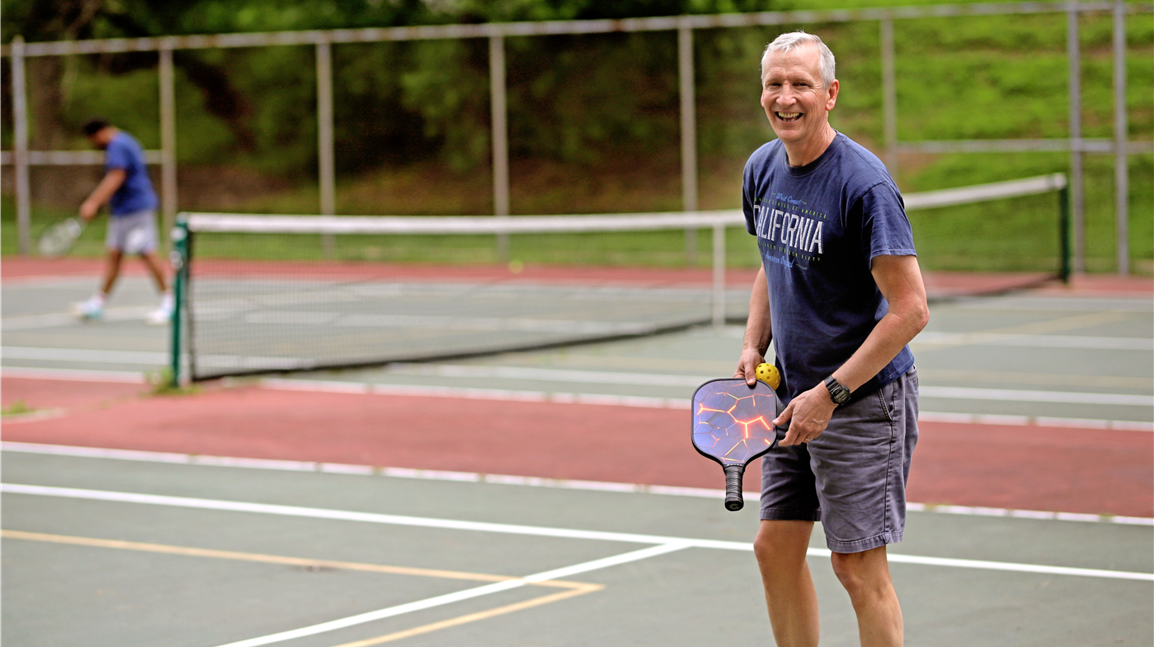 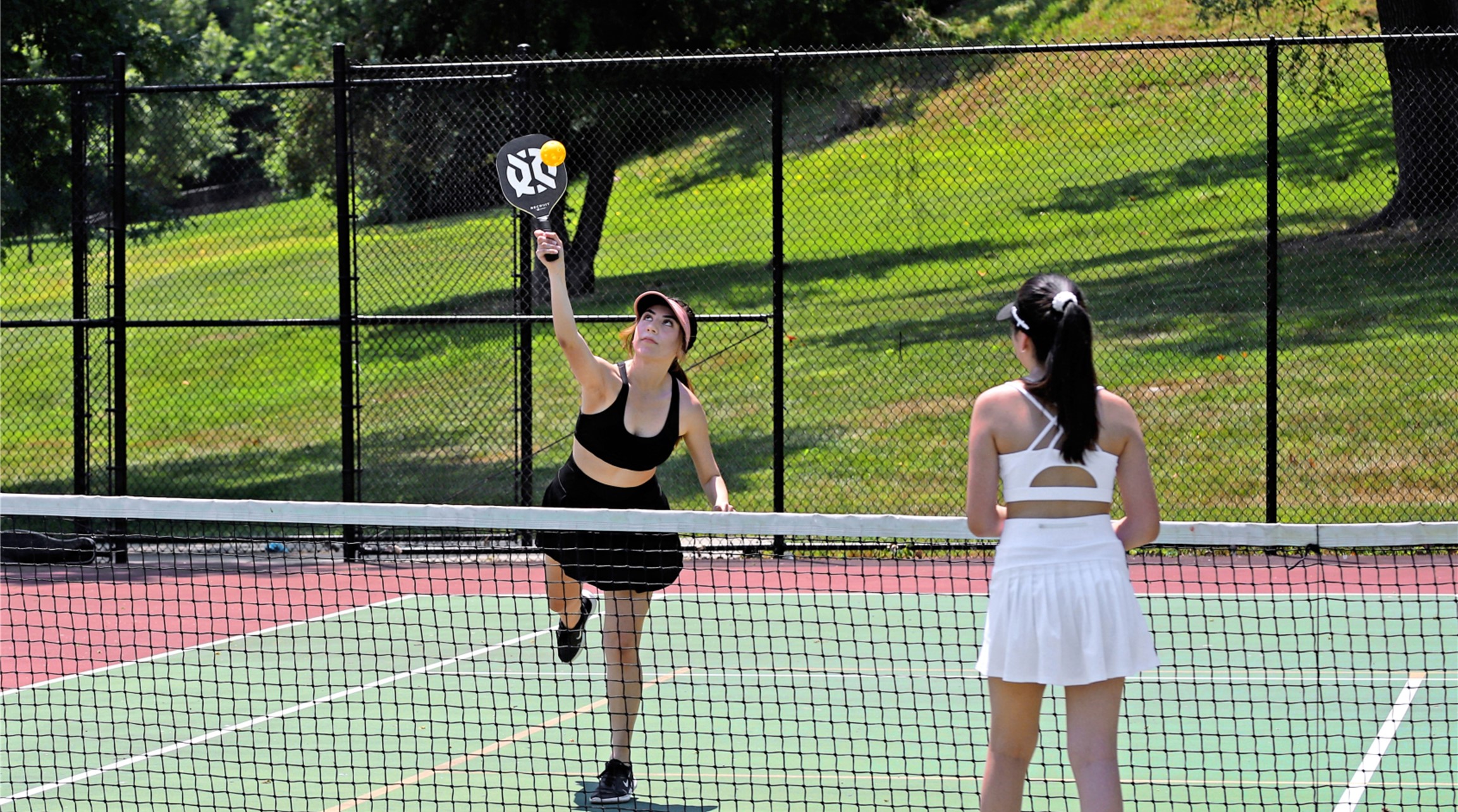