CLOSURE ALERT: Lakeside Nature Center will be closed to the public June 18–29 for renovations.  The hospital will remain open to intake wildlife.

Hours
Open Tuesday-Sunday, 9 a.m.-4 p.m.
Closed Mondays and some Holidays
Admission is free; a small fee is charged for some wildlife programs.
Phone: 816-513-8960

The Center
Lakeside Nature Center, located in Swope Park, is one of Missouri’s largest wildlife rehabilitation facilities and provides educational and recreational opportunities that focus on the environment. The center typically houses about 75 animals including two bald eagles, two turkey vultures, three barred owls, three varieties of hawks and two Kestrel falcons. The Center even has a box turtle named “Wilma” that is thought to be about 80 years old.

Animal Assistance
If you have a native Missouri animal in need, please call the Center 816-513-8960 and leave a message. You will be contacted shortly and given instructions on what to do.

What is now Camp Hope was for African-American children and what is now Lake Lodge was for Caucasian children.  Integration started slowly in the 50s with a camp called Group Opto which was for boys only and taught them how to be a good citizen, worship was also a large part of the group.  So a year before Brown vs. Topeka the camp has integrated programing.

Also around this time, the facility started hosting camps for kids with medical problems and the pool was put in which was accessible to these kids with disabilities.  The camp in those days was mostly for boys.

Campfire Girls again started using the camp in the mid to late 50s. In 1963, a proposal to present a nature science camp was proposed and passed, and this was the beginning of the summer camps that Lakeside has been running for the pass 40 some years.

Lakeside Nature Center has been a part of the camp since the 40s on when the Nature Center was first established, but in the 60s is when the “Naturalist” and the ecology  became a big part of the camp.  The camp for everything from guest speakers, cultural events, camping, hunting, bicycling and so on. Today its mostly used for Scouts, Campfire USA, ERTA, rentals, and hiking. 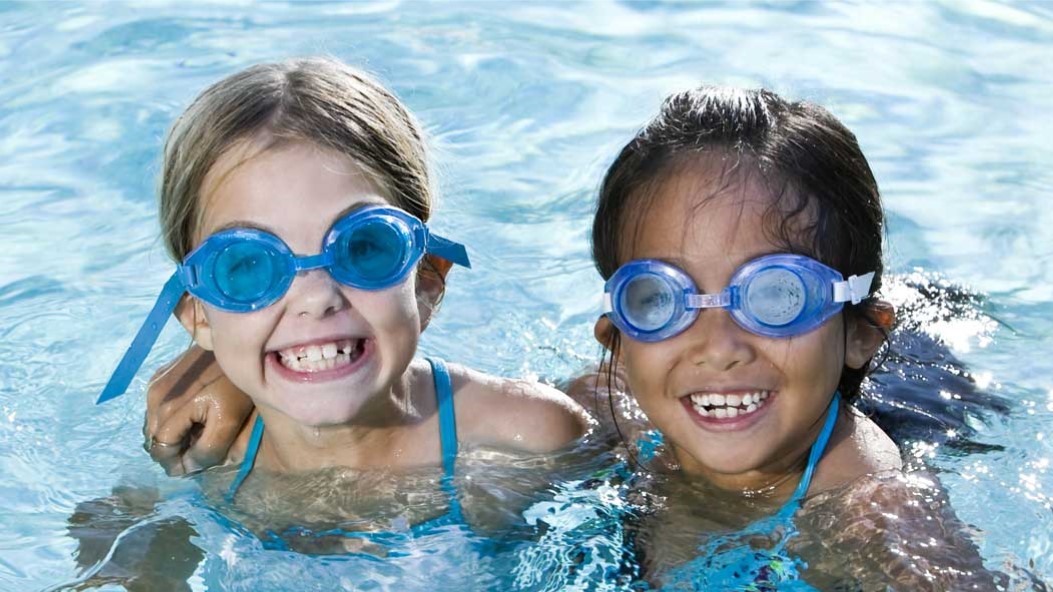 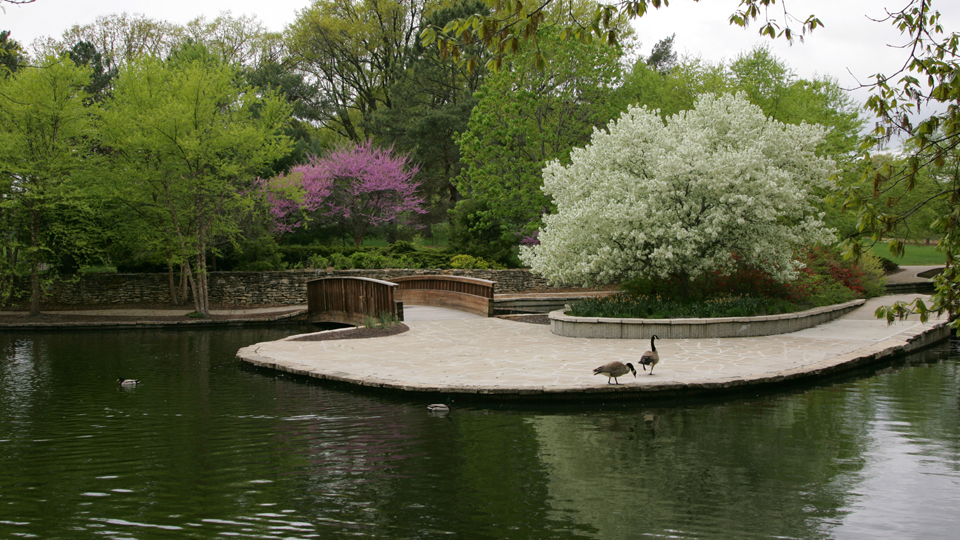 ~Membership Applications are now being accepted~ OVERVIEW Located in West Terrace Park, the West Terrace Off Leash Dog Park is a... Read More... 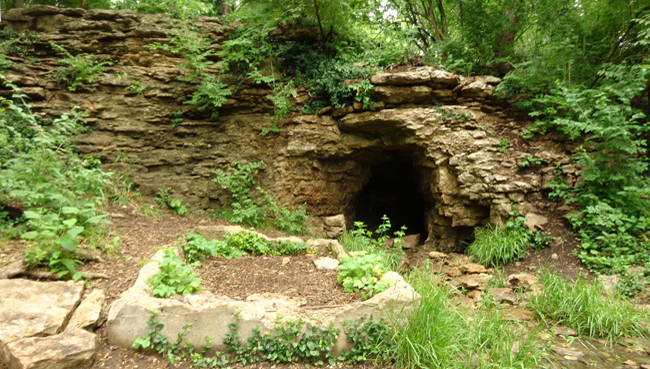 These dirt hiking trails are located at the Cave Spring Historic Site & Nature Center. There are 3 loops --... Read More...